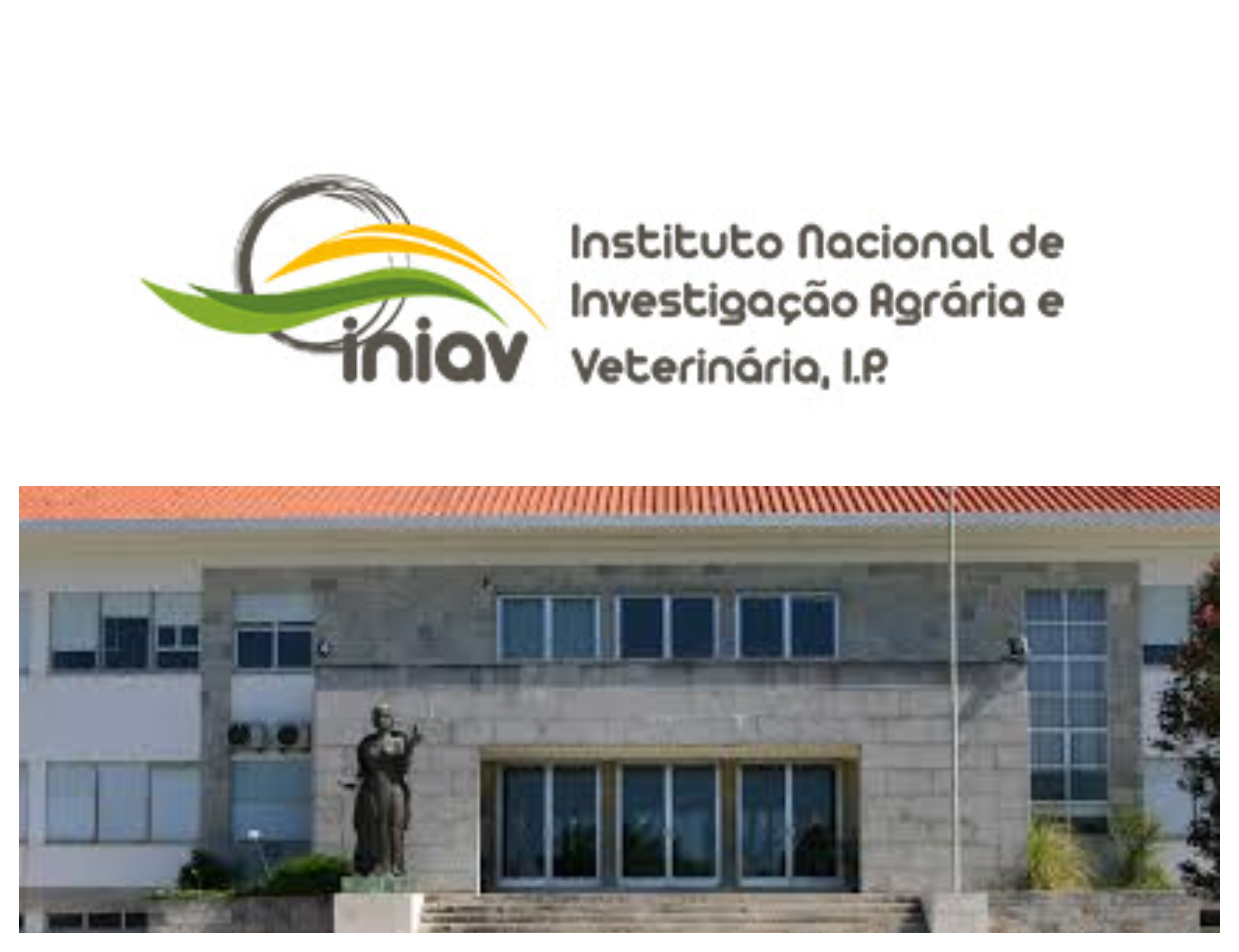 At the invitation of the INIAV Board Member, we presented Project Dombe 4.0 and listened to the presentation of Project FRESAN. From FRESAN project, we highlight some points:

- INIAV's project partly coincides with the Dombe 4.0 project in: food production and diversification of crop production (+ promotion of animal production); they have an important objective related to fight against hunger and promotion of a balanced nutrition.